The Chamber offers a variety of opportunities for its members to stay connected with each other and with the community. From informative programs, casual networking events and formal gatherings, a Chamber of Commerce membership provides instant access to community connections.

With 34 people moving to Northwest Arkansas each day, Bentonville has quickly become a hot spot for serial entrepreneurship. Due to new technological advances, a biking mecca in our backyard, a hub for artists and makers, and an economy that is flourishing, our region has boundless opportunities for success.

The explosion of growth in Bentonville represents exceptional opportunities coupled with serious potential pitfalls. What should a new business do to harness this boom? What latent possibilities for the future can be capitalized on now and at what potential cost will it come? This generation of entrepreneurs are acutely aware of the importance of recognizing competitive advantages and seizing opportunities when they appear. Hear from four expert panelist on what they are doing to capitalize on the growth of this region and what lessons they have learned from their entrepreneurial ventures. 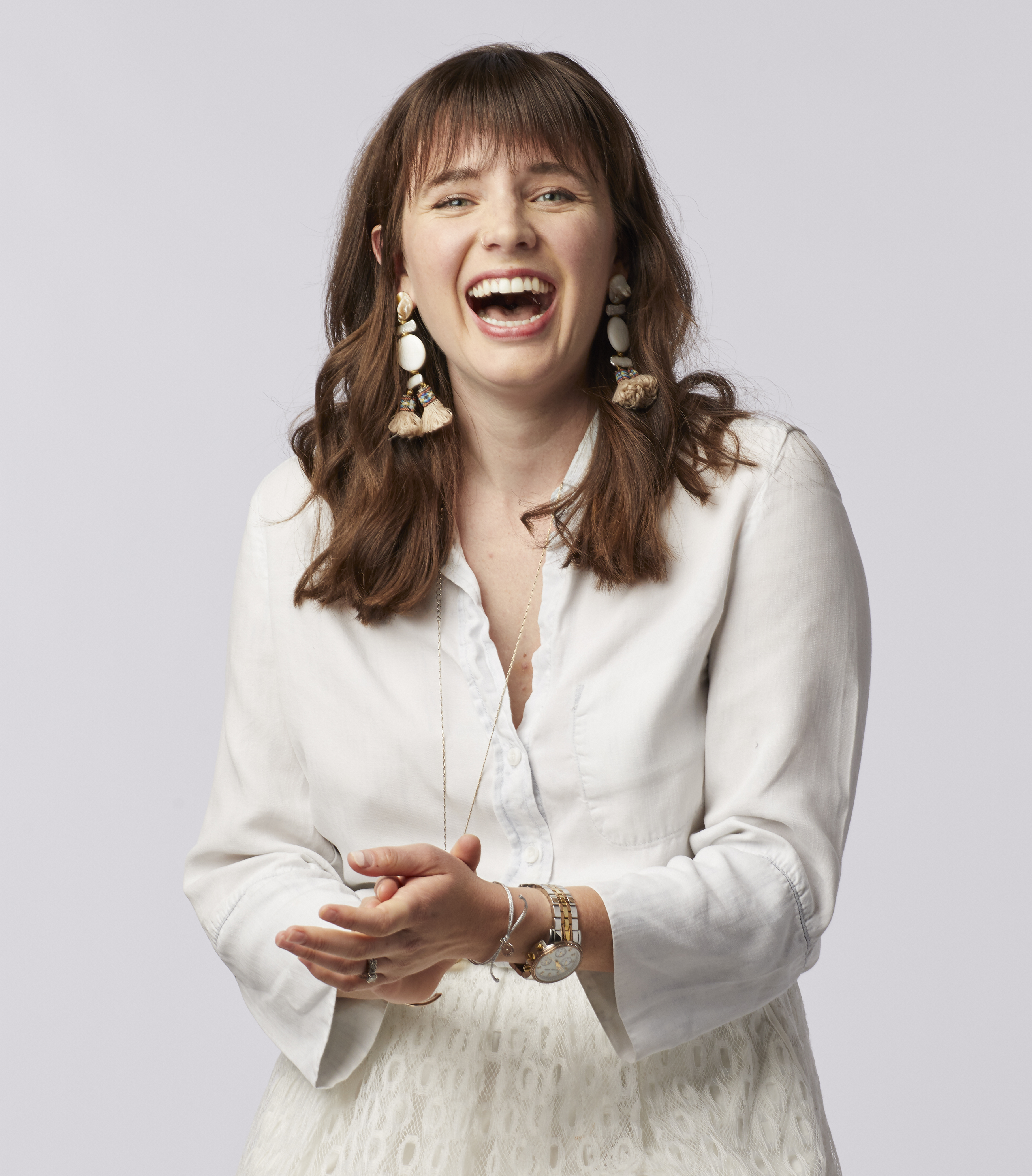 Lauren Blanco is the co-founder and CEO of Markham & Fitz Chocolate in Bentonville, Arkansas. Lauren got into chocolate with the vision of business operating as a force of good in the world. Her interest in business and chocolate didn't begin until after graduating with a degree cultural anthropology and French, and pursuing a career in the nonprofit sector. Lauren worked for a nonprofit organization traveling to central Africa multiple times, learning the world of grassroots economic development. Lauren felt that her cross-cultural work was what made her come alive. But while helping facilitate small business development in war-torn countries, she felt something significantly lacking: her own business expertise.

Lauren grew up in Louisiana where good food was the center of every family discussion. After studying abroad in France in college, Lauren officially became a "foodie." Coupled with the desire to learn business, craft chocolate became an inspiration for creativity in both flavor and visual branding, and a connection to the world. She and some friends decided to bootstrap a craft chocolate company, not really knowing where they were going or where they'd end up. Five years later, that vision becomes clearer after opening Markham & Fitz's first retail location where they serve a variety of chocolate eats and drinks to their community. Lauren is a Tory Burch Fellow and is a member of the NWA Business Journal's Forty Under 40 class of 2019.
Lauren lives a quick bike ride away from her shop in Bentonville with her husband Mark, and their aussiedoodle dog, Fitz, a namesake of the company. 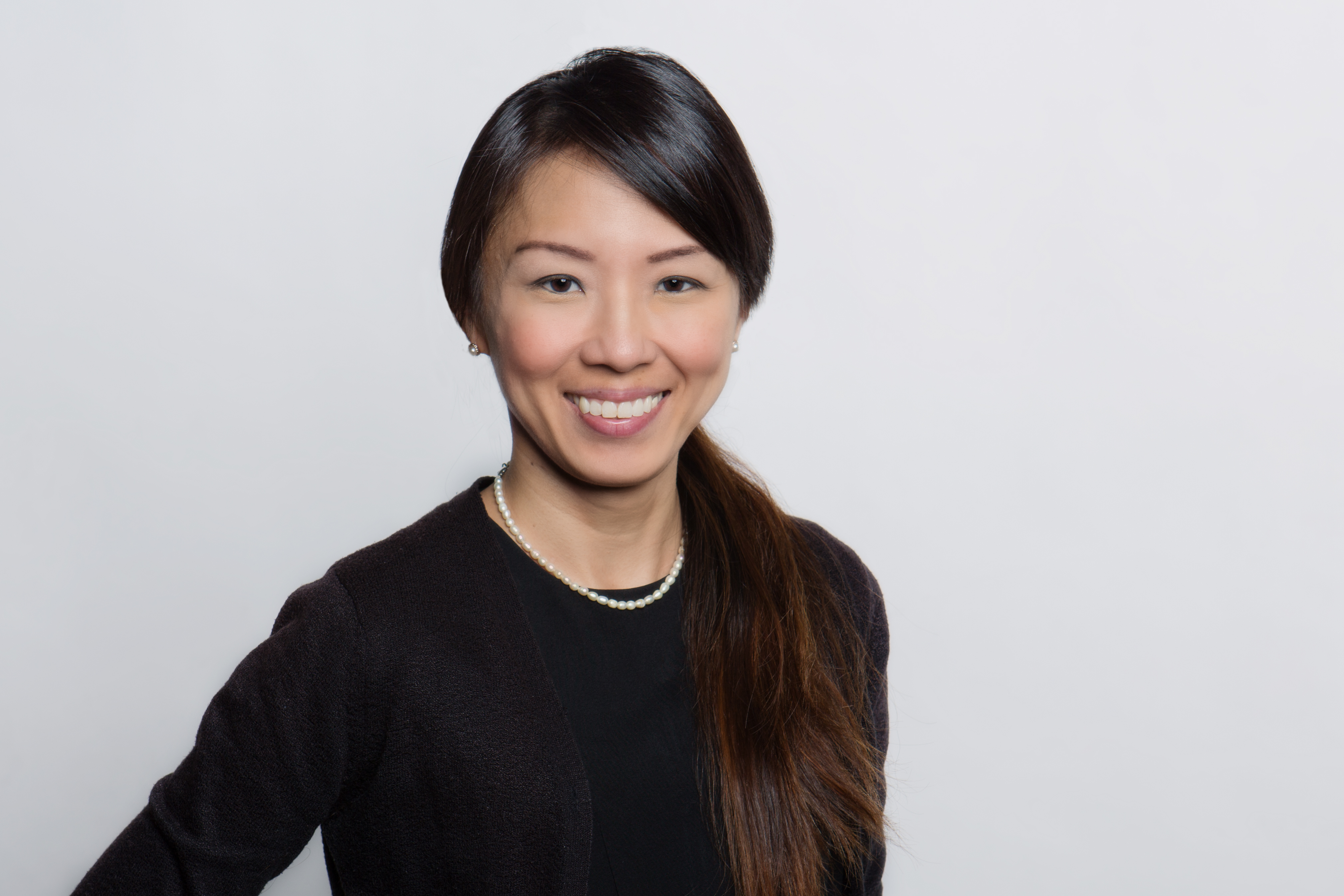 Yee-Lin Lai is a program officer for the Walton Family Foundation responsible for initiatives that foster a culture of entrepreneurship in Northwest Arkansas. Before joining the foundation, Yee-Lin assisted the dean of the University of Arkansas Walton College of Business in conducting an assessment of the region’s entrepreneurial ecosystem. Her previous roles include deputy director of the Ministry of Health and senior assistant director at the Ministry of Trade and Industry in Singapore. 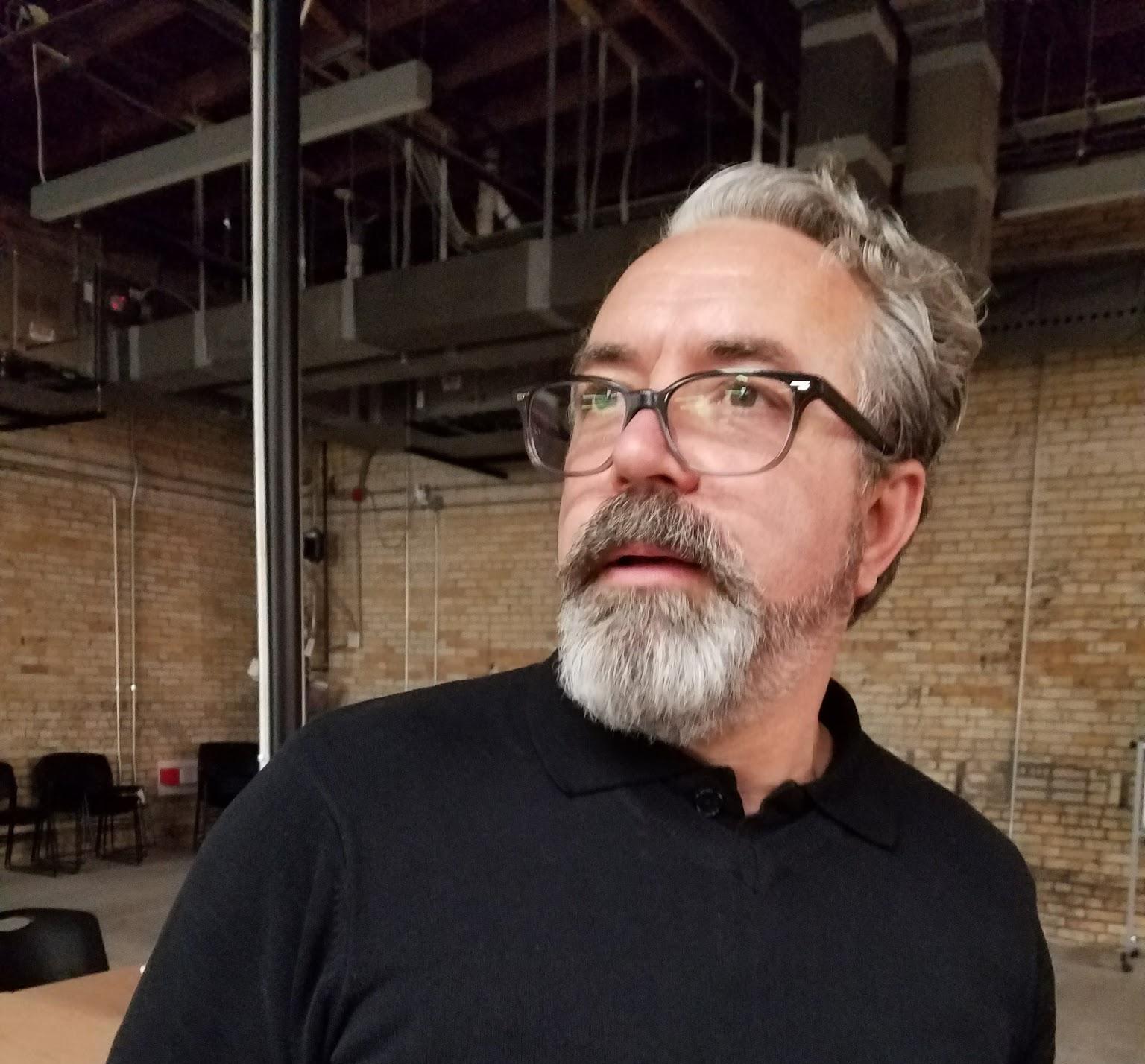 Joel has been a technician an artist, designer and fabricator. As an Air Force NCO he received advanced training in electronics and coding. After leaving the military, he studied art, design and mechanics and was Scenic Lead and Production Engineer at the world renowned Chicago Scenic Studios. While there, he created special effects and properties for theater, television/film, and created exhibits for world class museums of art and science. Joel was Co-founder and Executive Director of Arkansas’s first Makerspace, The Arkansas Regional Innovation Hub. While at the Hub, he received an invitation to attend a Maker focused reception at the White House. Joel was later chosen to participate on the White House Science and Technology Cabinet's efforts to create the “Nation of Makers”, a 501c3 that supports the Maker Movement in the U.S. Joel has worked with the Nation of Makers for the last 4 years and  is currently the delegate to NoM for the State of Arkansas.
A teacher at heart, Joel is currently the Making and Tinkering Manager at The Scott Family Amazeum in Bentonville, Arkansas. The Amazeum’s efforts in creative skills development, through the 3M Tinkering Hub and broader community outreach affords an opportunity for inspiration and education for the next generation of makers. Joel’s passion for the Maker Movement has grown into a keen interest in education and workforce development. 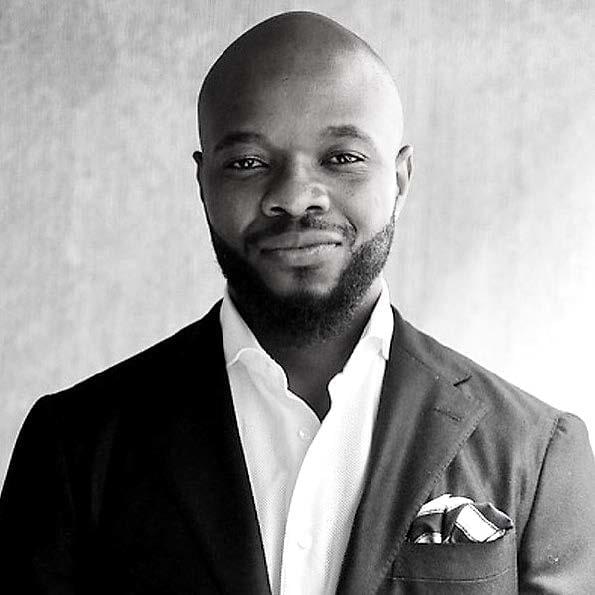 Bjorn K. Simmons is a venture catalyst, serial entrepreneur, and champion for inclusive innovation. He currently serves as the Co-Founder and Managing Partner of Venture Noire, a venture studio focused working across the country to connect entrepreneurs of color with the tools, community, and capital they need to succeed in today’s digital economy. Venture Noire is launching in NWA in the Fall of 2019. Bjorn also is also the Co-Founder and Chief Strategy Officer for Wyzerr Inc. Wyzerr is a scaling startup company that builds artificial intelligence that turns customer feedback into actionable tasks and recommendations. The company has secured over $2M in seed capital and has worked with over 1,900 businesses across 42 countries around the world. His journey as a startup founder led him to Cincinnati, OH where he graduated from top ten accelerator program, The Brandery. In addition to his work at Wyzerr, Bjorn lead one of the fastest growing startup ecosystems in the world, Startup Cincy, as Community Catalyst and Director of Inclusive Innovation for Cintrifuse, a $55M corporate innovation fund of funds. Through his work in #StartupCincy, Bjorn helped pilot the regions first Startup Week, the regional Black Founders Network, a #Shecosystem women entrepreneurs, and launched the Hillman Accelerator, a program focused on investing in women and founders of color.

Before getting into the startup world, Bjorn worked in politics mobilizing millennial voters and leading special projects for the state of Georgia and Arkansas. Bjorn is a proud Razorback and graduate of the Sam M. Walton College of Business. There he serves on the WCOB Board for Diversity and Inclusion and was the recipient of the 2017 Outstanding Young Alumni Award.